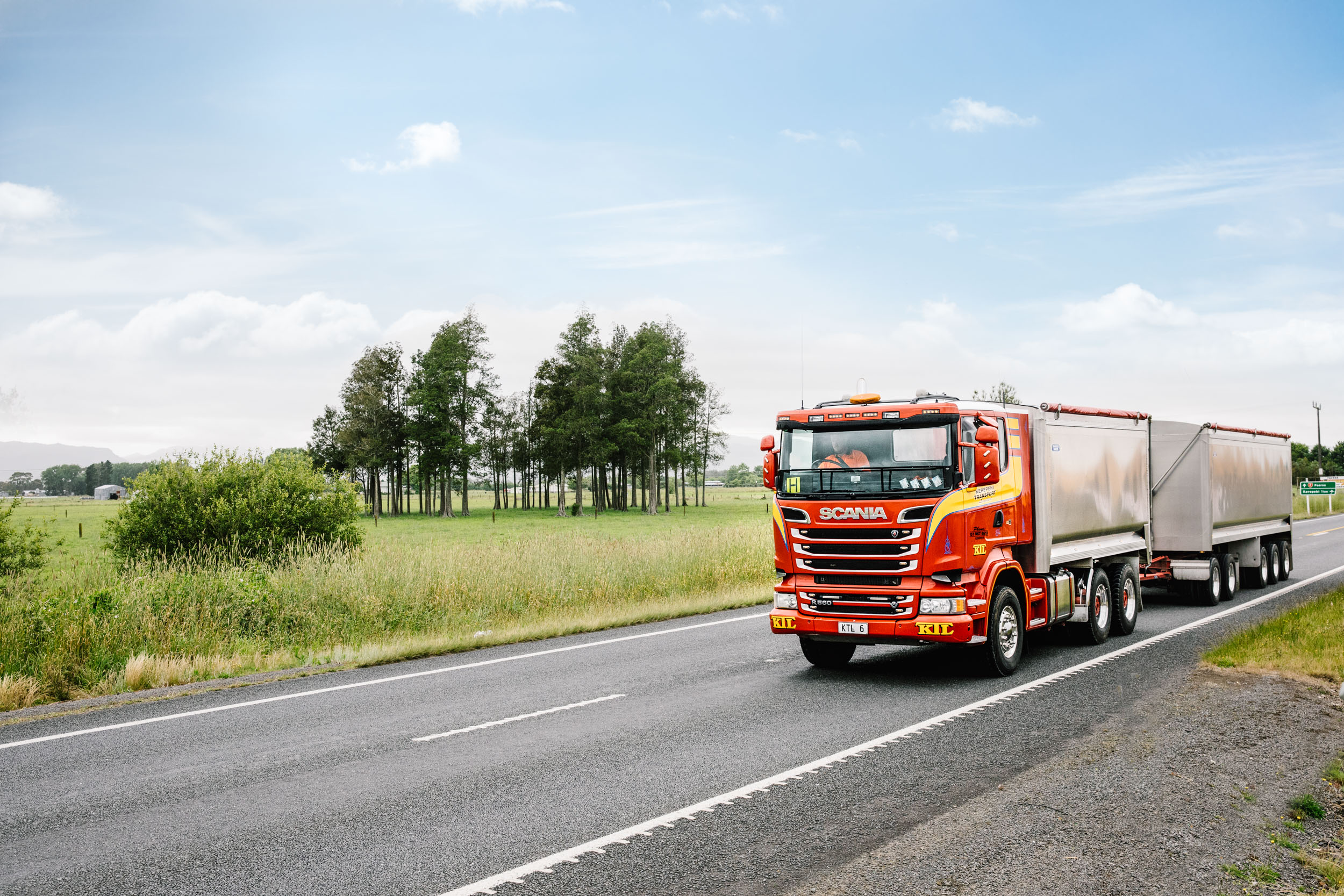 A family owned and operated transport business based in Kerepehi with a strong local history of excellence.

Kerepehi Transport was formed in 1974 when Popeye Challis and Peter McMillan, having worked for some time at Hugh Fawcett Transport, decided it was time to buy their own trucks and start Kerepehi Transport Ltd (KTL). A few years later, Popeye became the sole owner and before long had his three sons, Noel, Kevin and Craig, helping out from a very young age.

Each fondly remember bagging coal after school and working every weekend. It was inevitable that all three boys would end up heavily involved in business.

Noel joined KTL in 1983 after completing his mechanic apprenticeship in Paeroa then working at HP Motors.

Kevin joined KTL straight from College, concentrating on the excavator side of the business. While Craig, the youngest of the boys, worked for Brian Robinson operating bulldozers for 8 years before joining KTL.

Today the company is still family owned and operated with Noel, Kevin and Craig purchasing KTL from their parents in 1993. They continue to grow the company as a family run business that takes pride in its core values of providing a quality local service with the latest technology to its new and longstanding customers. 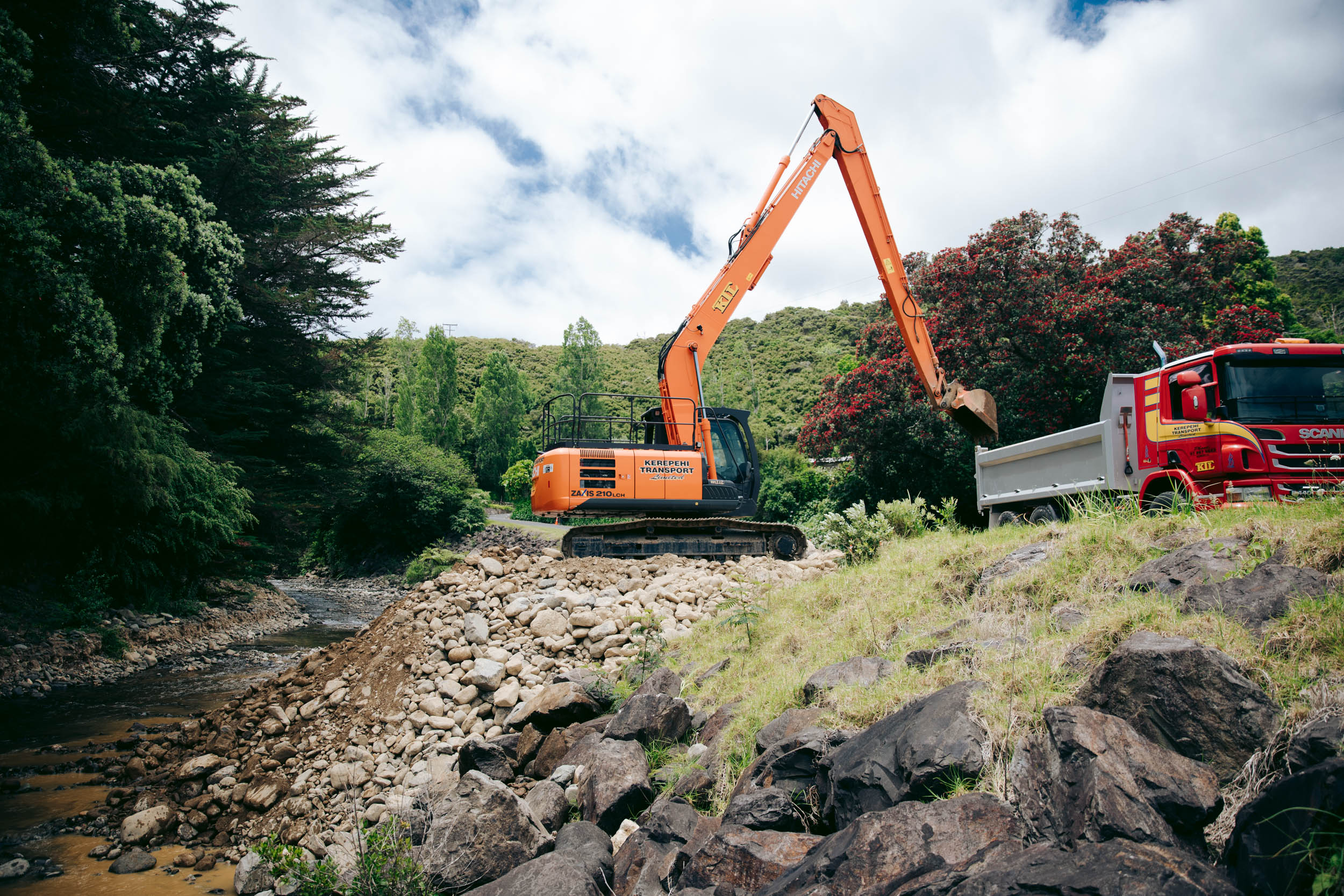 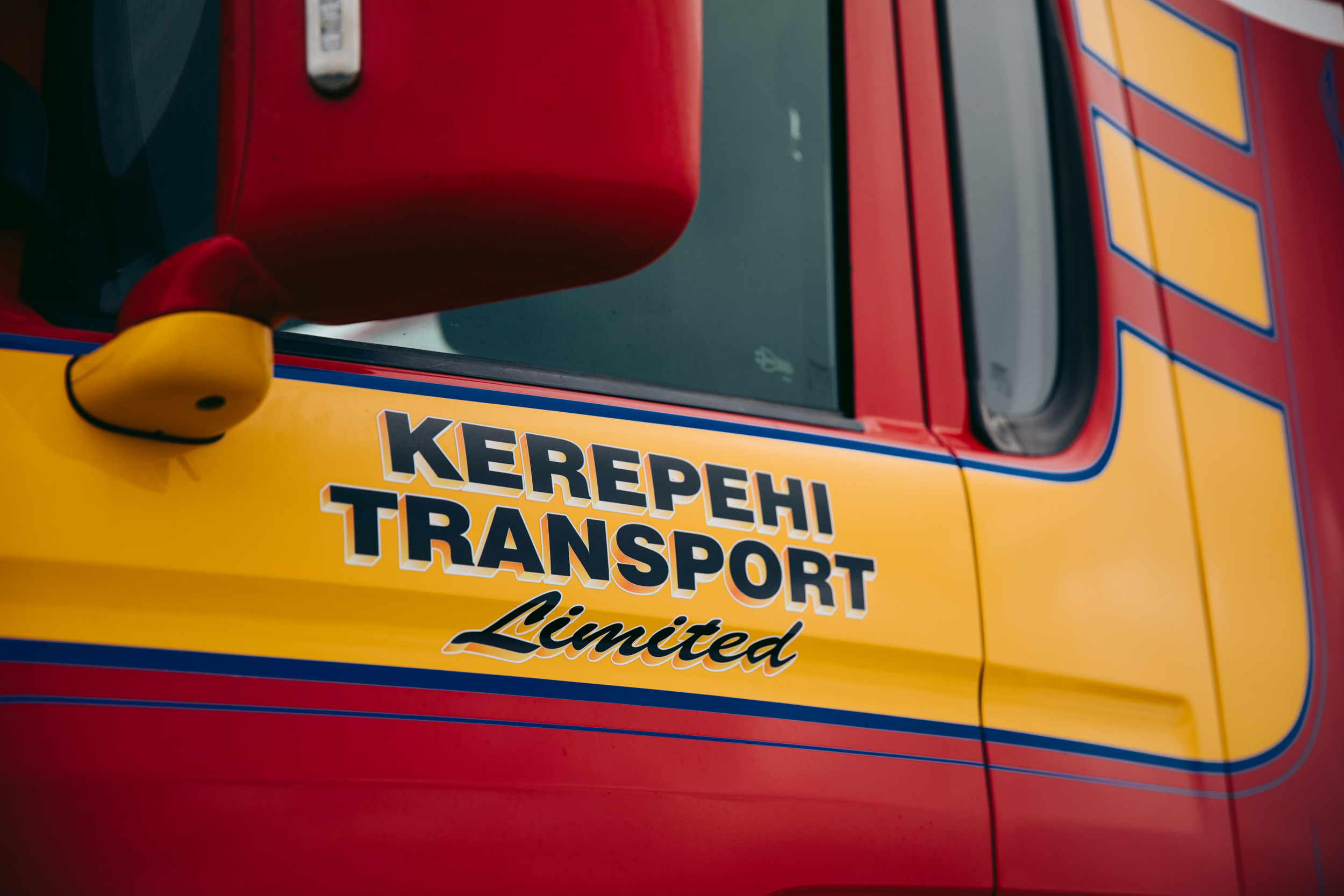 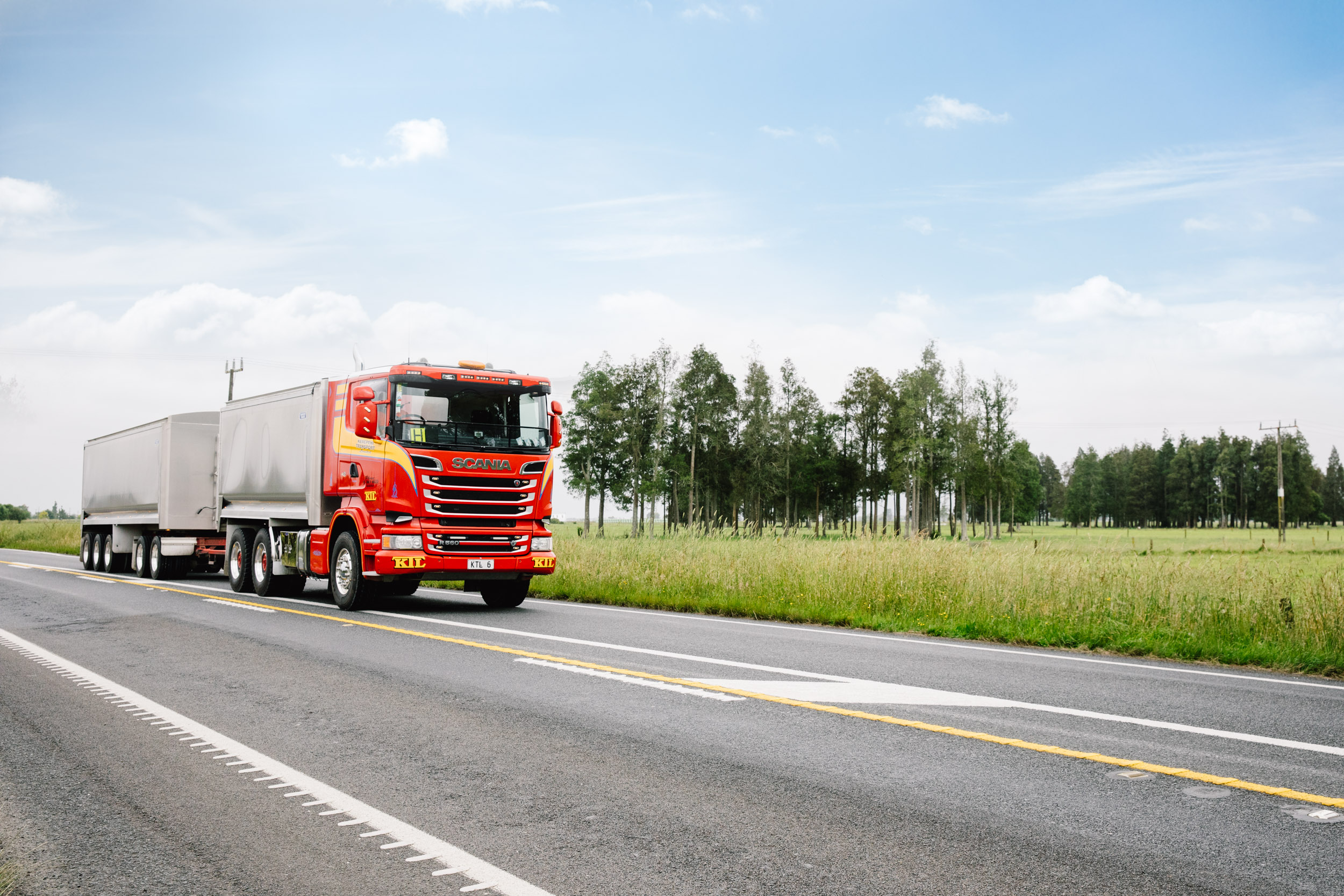 Drop us a note and one of the team will be back in touch soon.